Welcome to the Official podcast of Saudi Grand Prix The enthralling discussion between Sabine Sassine and Naif Al Mutairi about everything Formula1.

Covering races from around the world with commentary by industry experts and international racing team members, done exclusively for this podcast.

Get ready for a thrilling adrenaline rush with the world’s fastest automobiles, where manufacturers race to dominate with futuristic technologies and tenacious drivers for the honor to lift the grandest of all prizes. From the tightest bends, to the Saudi Grand Prix coronation. Strap in, it’s the fastest joyride. 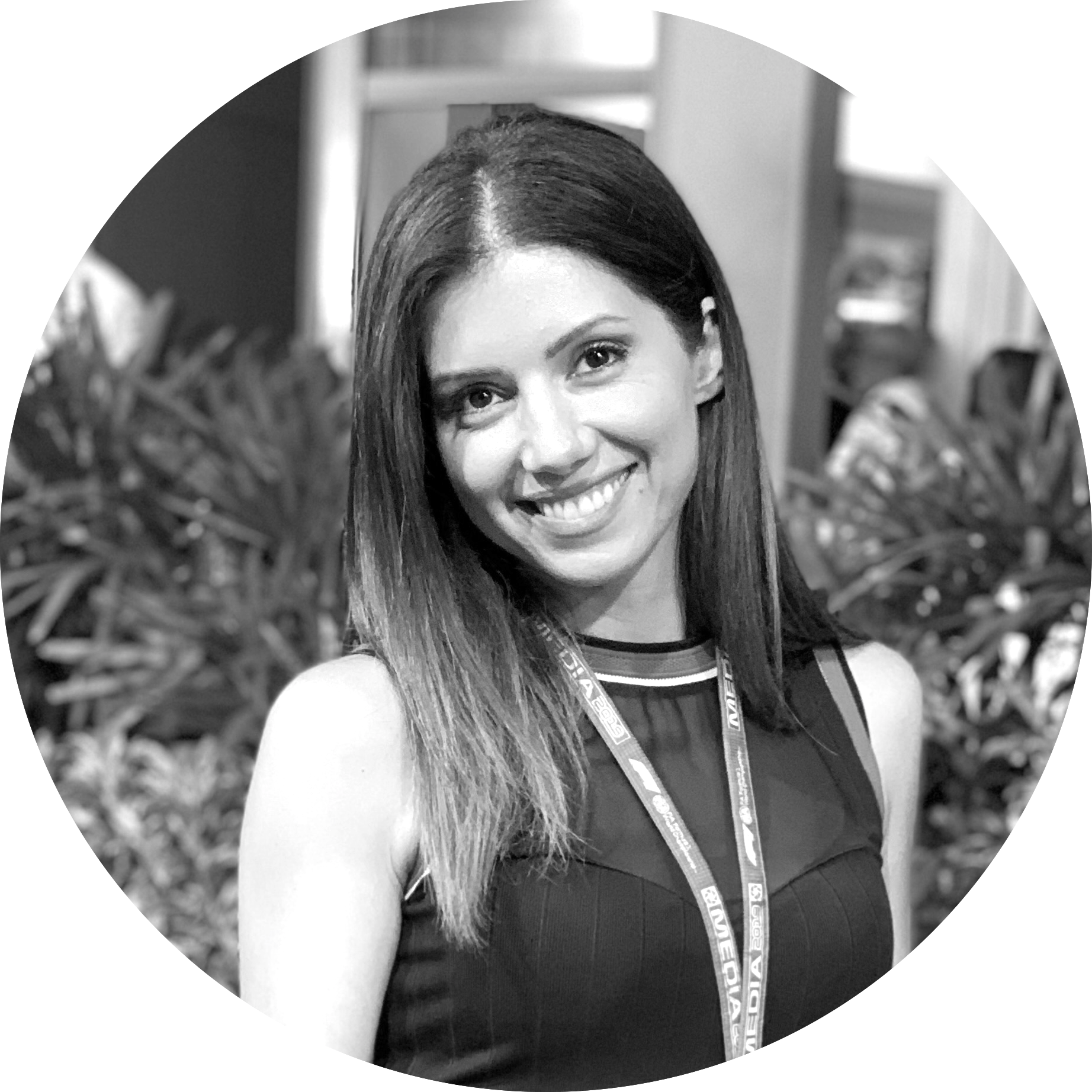 She is an experienced interviewer and corporate event presenter, hosted red carpet events and press conferences for culinary, automotive, luxury and sports brands and interviewed a long list of international celebrities. 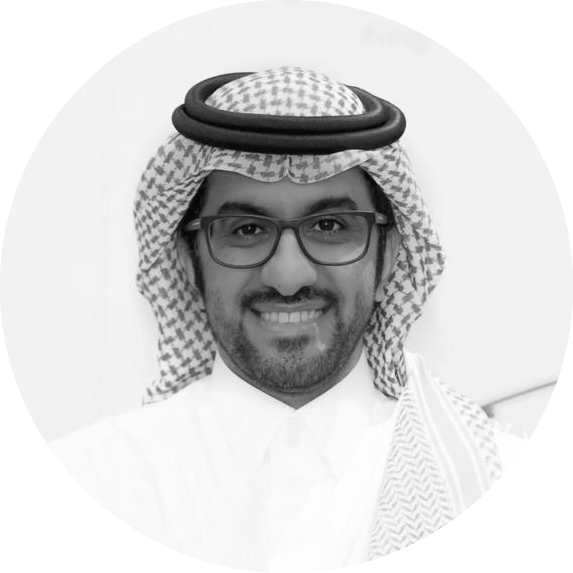 A seasoned sports journalist of 14 years, with an established portfolio working with major media platforms in the region. Between Saudi Sports Channels, Rotana Khalijia, MBC PRO, UFM, and KSA TV, he held multiple titles such as Producer, Host, and Editor, covering major events such as Cupa Del Rey 2019 and FIFA WorldCup 2018 in Russia. 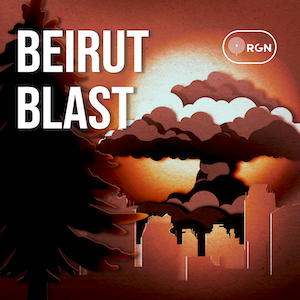 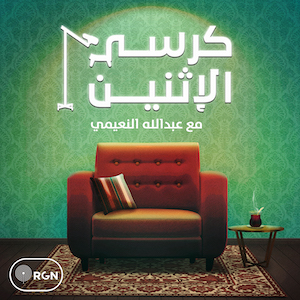 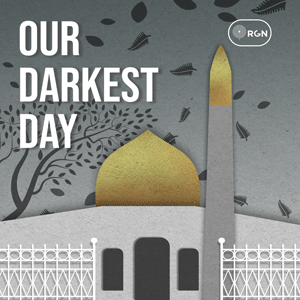