New Podcast on The Block: Qrarat sheds light on moments in history that changed the world as we know it 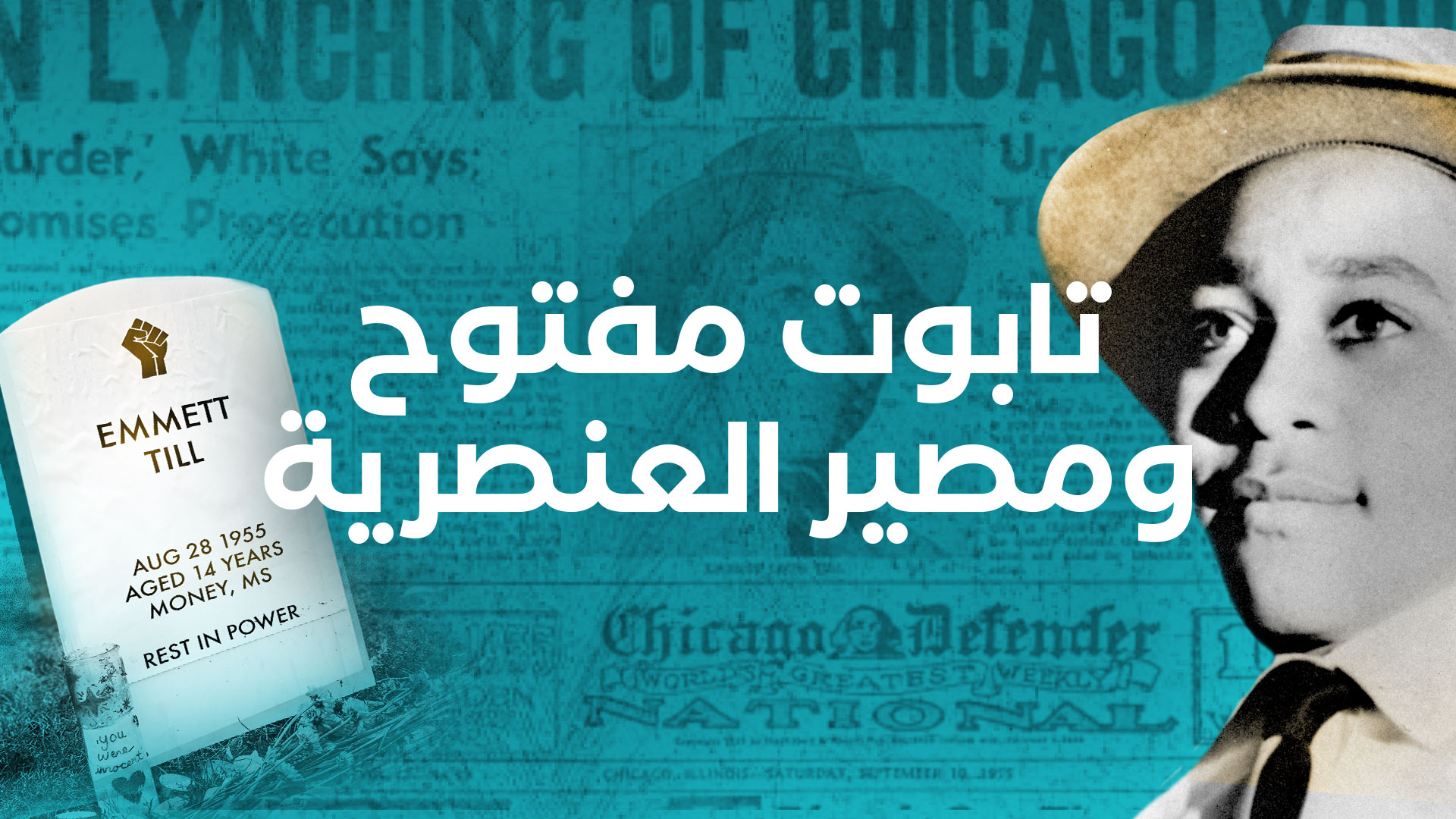 The show falls under a new concept called RGN أصلي / RGN Originals, which is a series of non-fiction premium podcasts powered by Rising Giants Network. The subscription is priced at 4.99 AED (via Apple Podcasts).

Hosted by Abdullah Mansour, a well-known host, commentator and voice artist, the show is uniquely narrated and vocalized with the overall goal of highlighting significant moments and discussing their long-lasting effects. The show has some great storylines in the pipeline, some of which include the first use of nuclear weapons and the inspiring story of Mark Zuckerberg, to name a few.

With podcasts quickly becoming one of the most popular ways for individuals in the region to consume content; RGN is set for its Q1 releases, with a full stack of podcasts lined up under their RGN أصلي / RGN Originals banner.